For the fourth year in a row, Neumann Kaffee Gruppe has supported the Christmas package campaign of the Deutsche Hilfsgemeinschaft e.V. (DHG), Hansestadt Hamburg. Every year, at this most traditional and oldest aid service of the DHG, volunteers fill around 2000 packages for old and lonely people as well as financially weak families.

This year, employees of Neumann Kaffee Gruppe, along with other volunteers, once again actively helped to pack food such as pastries, chocolate, oranges or coffee and send them on their way to their needy fellow citizens. Especially for elderly people without family, who often live in solitude, such a package at Christmas is of great importance.

The DHG was founded in 1945, half a year after the end of the Second World War. The goal of the association: to relieve distress, hunger and anxiety and to give courage to people in order to regain hope for the future. In addition to the annual package campaign for Christmas, DHG also offers holiday camps for children from socially and financially weak families. 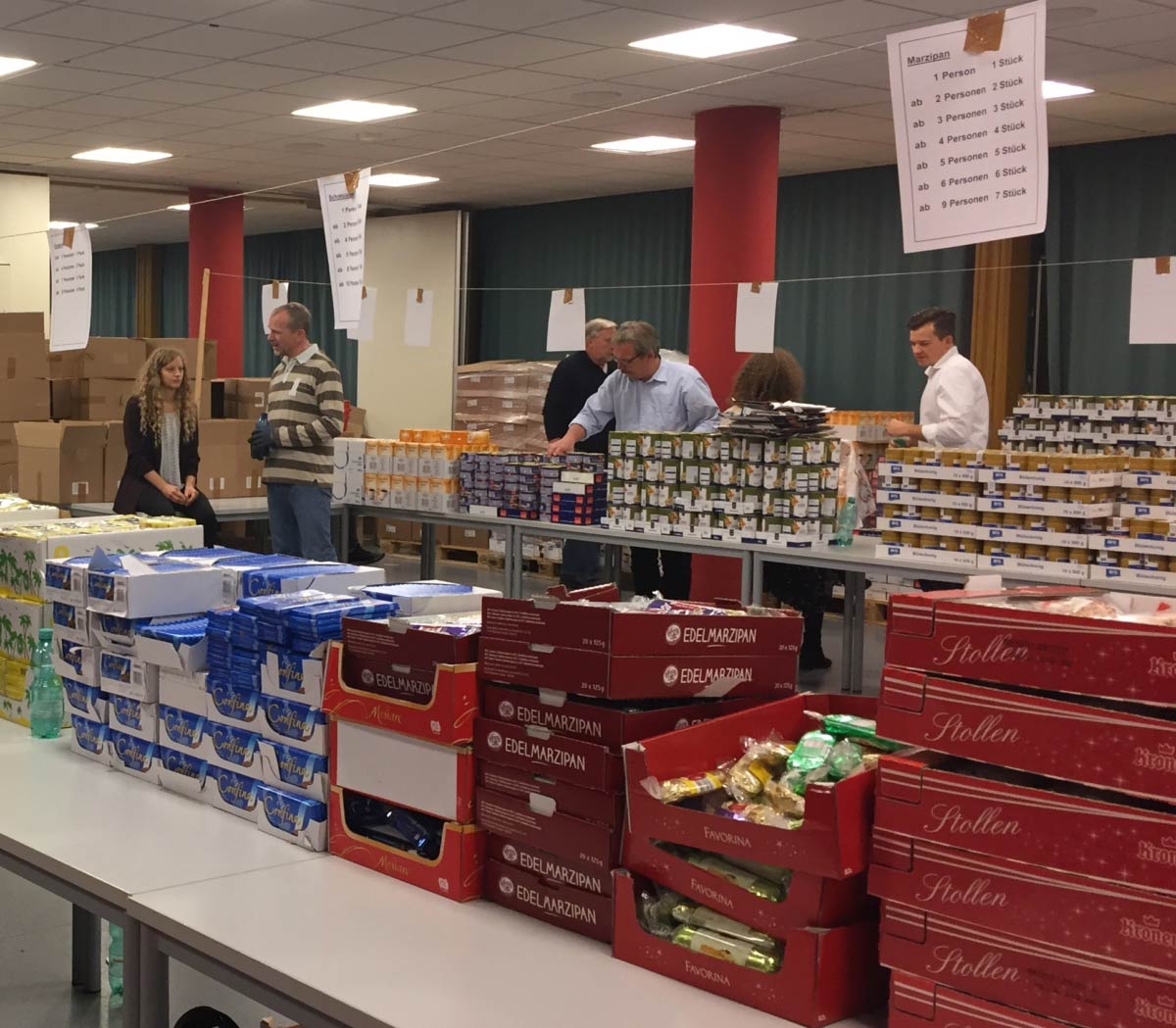 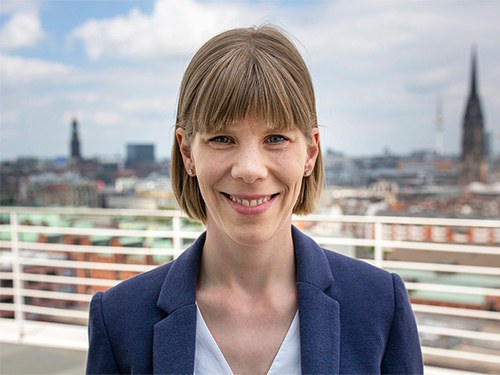 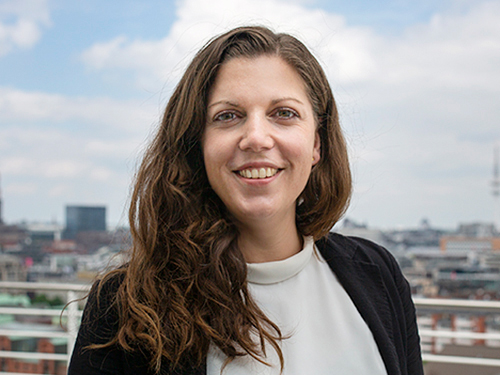